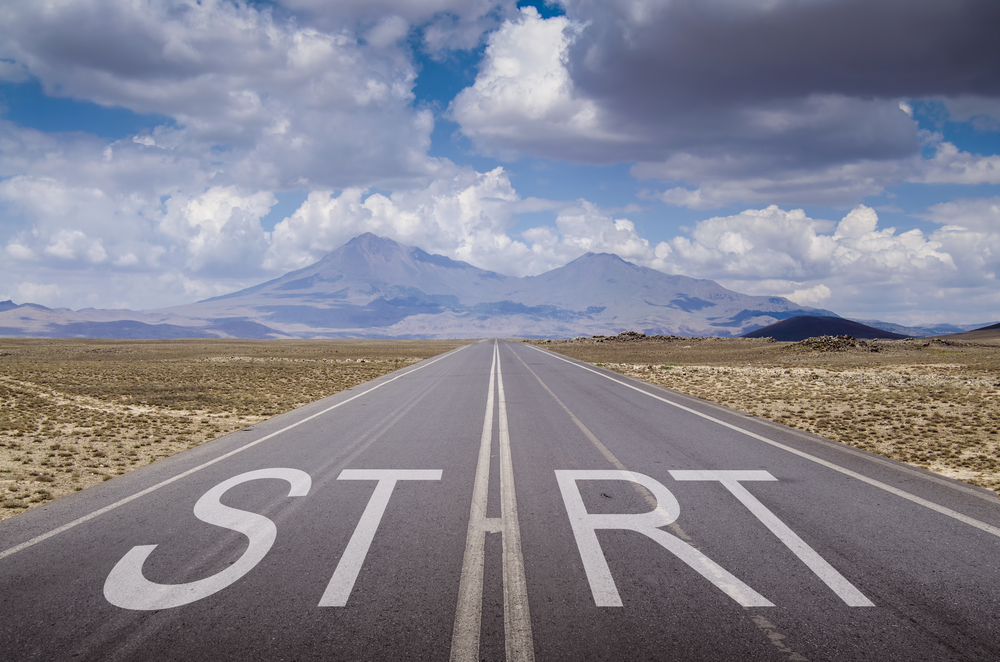 As we head into the year 2022, the first reporting projects from IPI and MIDAS’s inaugural NewsSpectrum programme are seeing the light! Across Europe, teams of minority- and majority-language media are teaming up to produce innovative journalism on public-interest topics.

In Spain, for example, the Galician-language media platform Xarda teamed up with Portugal’s leading daily newspaper, Público, to produce series of multi-format (text, video, and audio) reports on the depopulation of the “Raia seca”, the eastern border between Galicia and Portugal, an area characterized by a mixture of languages and cultures.

The series, called Fin de liña in Galician and Fim de Linha in Portuguese, was published in both media outlets. It examines the historical, political, social, and cultural context of the region, including through the personal stories of people living in the “Raia seca”, looking at issues ranging from public transport to renewable energy to the impact of depopulation.

Farther east, the Romanian news outlet Transindex, which publishes in the minority Hungarian language, teamed up with one of Hungary’s leading independent media, the news site Telex.hu, to investigate the phenomenon of “care migration”. A joint reporting team from Transindex and Telex interviewed 14 women in Romania and Hungary on their experience as caregivers for the elderly abroad, mainly in Hungary, Austria, and Germany. They are among the many women in the region who have left their homes and families to seek care work abroad, in many cases due to a difficult socioeconomic situation at home. Some of the caregivers themselves are of retirement age – but lack a pension to support themselves.

Congrats to the teams at @transindexro and @Telexhu for their engaging new report on “care migration” in Hungary and Romania.

The long-form multimedia story, “The Invisible Migration”, was published in both Transindex and Telex, and includes the results of a public opinion survey commissioned as part of the investigation. NewsSpectrum fellow Kata Kádár from Transindex spent two weeks at Telex’s offices in Budapest, putting the finishing touches on the story and gaining insight into the operations of Telex’s newsroom.

Another cross-border partnership was carried out between leading Basque-language newspaper Berria and Scottish newspaper The Herald. Berria journalist and NewsSpectrum fellow Jon Olano carried out a multi-week fellowship at The Herald’s newsroom, which allowed him to learn on the ground from The Herald’s political news team and produce a series of reports for Berria on the sovereignty movement in Scotland.

Another exciting NewsSpectrum has been launched in Romania, where freelance photographer Zsuzsanna Fodor has teamed up with the team at Documentaria, a Romanian photojournalism platform, to produce “Common Ground”, a moving, eight-part documentary photo series about people of different ethnicities searching for a common ground. The series documents interaction between Hungarian, Roma, and other ethnic minorities with the majority Romanian population in various personal and public settings, from marriages and relationships to sports, music, and daily life.

The series has been published by Documentaria in Romanian and English, with Hungarian versions forthcoming in minority-langauge media outlets Hargita Népe and Átlátszó Erdély.

Congratulations to IPI/@DailiesMidas fellow Zsuzsanna Fodor and the team at 🇷🇴 Documentaria for their incredibly interesting and moving photo series “Common Ground” – published in Romanian, Hungarian, and English.https://t.co/UGCQRjyUW7

These four partnerships are just a few examples of the exciting work being done by NewsSpectrum fellows across Europe. We’ll be sharing more stories of joint reporting projects and professional fellowships over the next few weeks and months – so stay tuned!