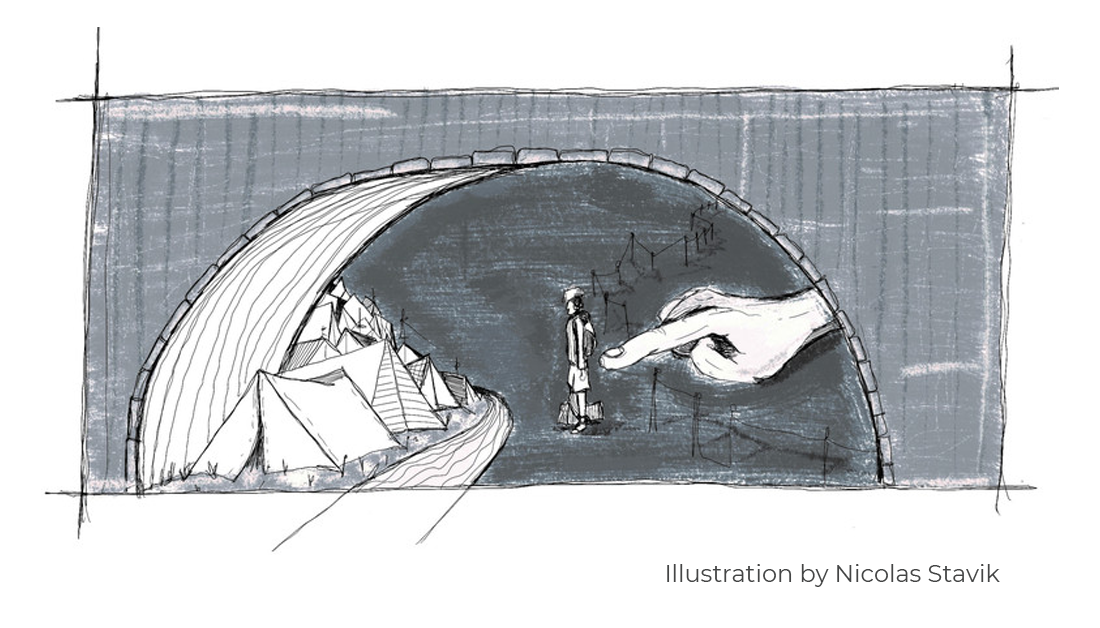 In recent years, numerous Afghans have fled Austria to other EU countries, often to German-speaking South Tyrol in Italy, to avoid being deported.

In 2020 (before the Taliban regime regained power in August) 2,875 Afghans were granted asylum in Austria (41 percent of all applicants). More than 3,000 of them were rejected. This discouraging record made many of them look for other solutions and other places to settle, without even waiting for the final decision. Many of them fled Austria and Germany to South Tyrol, a German-speaking province in northern Italy.

Now, some dare to go back. Barfuss, a German-language online magazine in South Tyrol, and the Austrian publication DATUM teamed up to investigate this movement. Teseo La Marca and Julia Tappeiner, both reporting for Barfuss, tell the story of Afghan asylum seekers who journeyed to South Tyrol (and, in some cases, back).