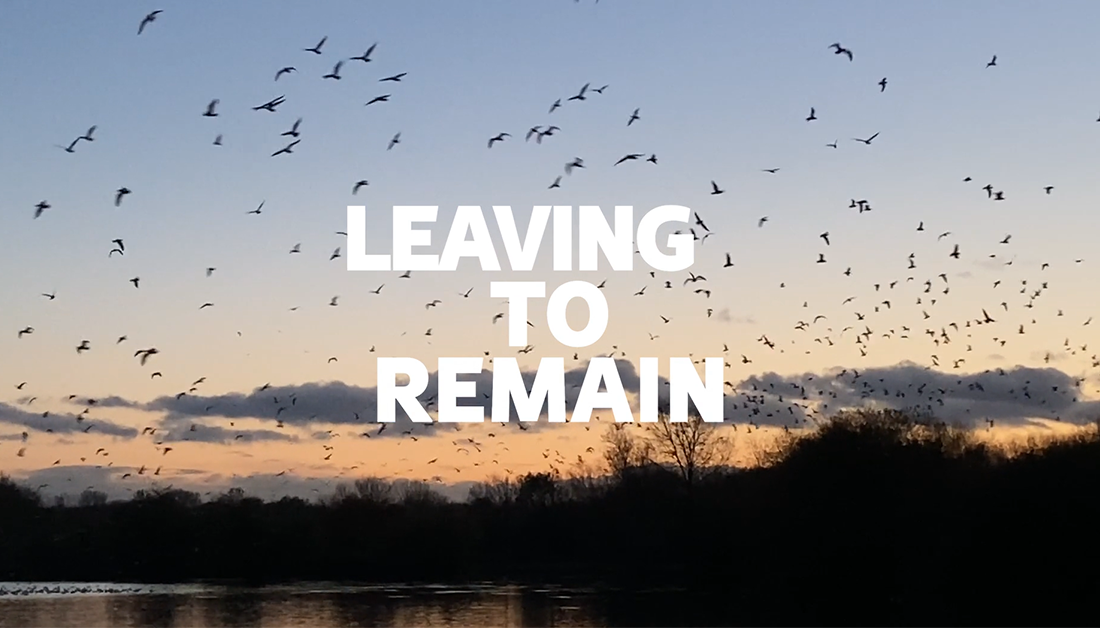 Screenshot from the documentary trailer

In this documentary, three Roma living in the UK, but with close ties to Central Europe, film themselves over a critical period as their lives are transformed by the unprecedented combination of Brexit and Covid. Onrej, who was consigned to a special needs school in Slovakia, studies psychology in college. Denisa, the first British Roma lawyer, is helping migrants affected by the fallout from Brexit, while supporting her elderly parents in the Czech Republic. Petr, who has been awarded an MBE for community policing, has created a community centre to help Roma people with Brexit-related issues.

The film documents in intimate detail how Brexit is affecting this most vulnerable of European ethnic minorities in Britain at a time when the Covid pandemic has further entrenched inequalities faced by the Roma. The film’s three protagonists represent a generation of young Roma whose parents immigrated to the UK in the nineties and the start of the new millennium. In Britain, they’ve received opportunities that had been denied to them in their native Slovakia and the Czech Republic, and as a result, they’ve grown to become educated and confident Europeans. But their lives and the lives of other Roma in the UK have been interrupted by Brexit and Covid, making the lives of the Roma unsettled again.

Shot by the first British Roma crew, this film portrays empowered Roma as they empower others.

This project is a collaborative enterprise led creatively by the director, Mira Erdevicki. The project is co-managed by NewsSpectrum Fellow Lucie Wenigerova, a Bafta-nominated producer, and Spring Pictures, a film and television production company that Lucie founded in 2004. Lucie’s previous productions include “Strawberry Fields” (BBC/Film London) and the “Mist” series for channel Five. Lucie is a long-standing member of the European producers’ network ACE and a member of BAFTA. The documentary was supported with a grant from NewsSpectrum, which also ensured the inclusion of subtitles in the Romani language.