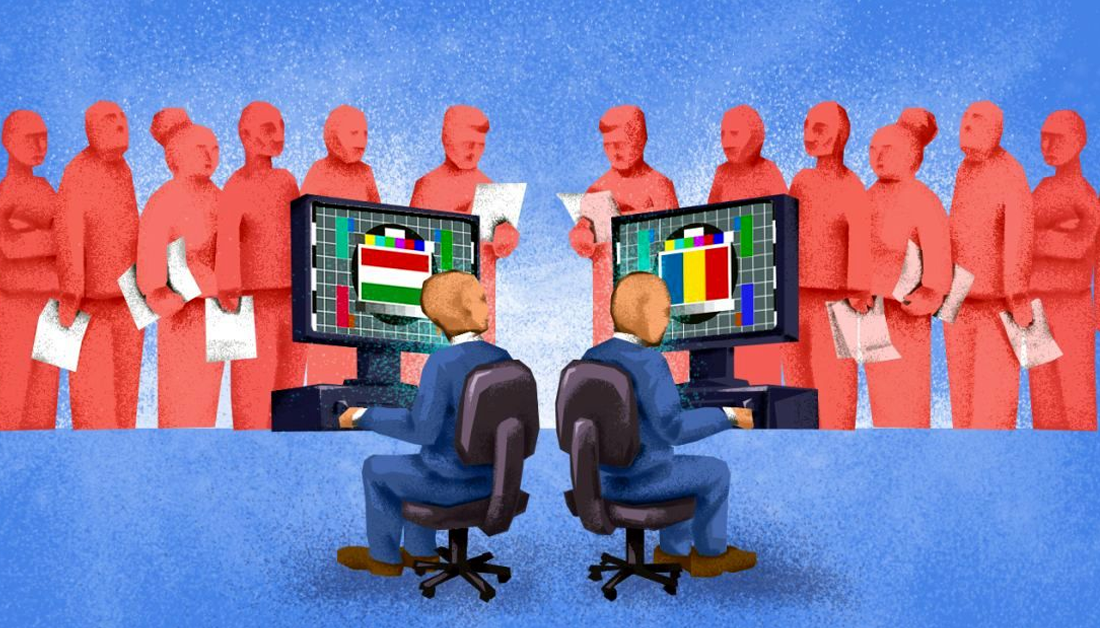 “Does the Mother Tongue Cost Too Much?” is an investigative reporting project into the failure of Romanian government policies to address the right of ethnic minorities to use their mother tongue in local public administration.

Sinopsis editor Marian Chiriac and Tünde Szabó, a reporter with Átlátszó Erdély, an investigative Hungarian-language portal in Transylvania, started their investigation with a question: Who should finance the usage of speakers of minority languages in their dealings with the public administration and local public institutions in Romania? How much does that cost and what are the hidden costs?

They conducted interviews with researchers at the Romanian Institute for Research on National Minorities, with staff of the Department for Interethnic Relations of the Romanian Government, with former politicians of the Democratic Alliance of Hungarians in Romania, and a minority member of the former Special Committee for the Elaboration of the Administrative Legislation.

The team worked to present their findings in a way that can serve different audiences, showing angles that can make the Romanian and international readership interested in the problems of Hungarian national minority on the periphery of the European Union.

The story is about to be published in three languages, for three different audiences of all three organizations involved.

Átlátszó Erdély is a watchdog NGO founded in 2015, based in Kolozsvár/Cluj-Napoca Romania and producing investigative journalism projects financed by crowdfunding, as well as civil, nonprofit sources.

Synopsis is a news portal edited by the Balkan Investigative Reporting Network (BIRN Romania) providing news and analysis from the Black Sea and the Balkans, with a regional perspective and focused on the security of the citizens and communities in this area.

After this successful project, Chiriac and Szabó plan to continue collaboration and cover other topics relevant for Hungarian minority in Transylvania such as community libraries in minority language or the use of history textbooks to shape national and political identities in Hungary and Romania.