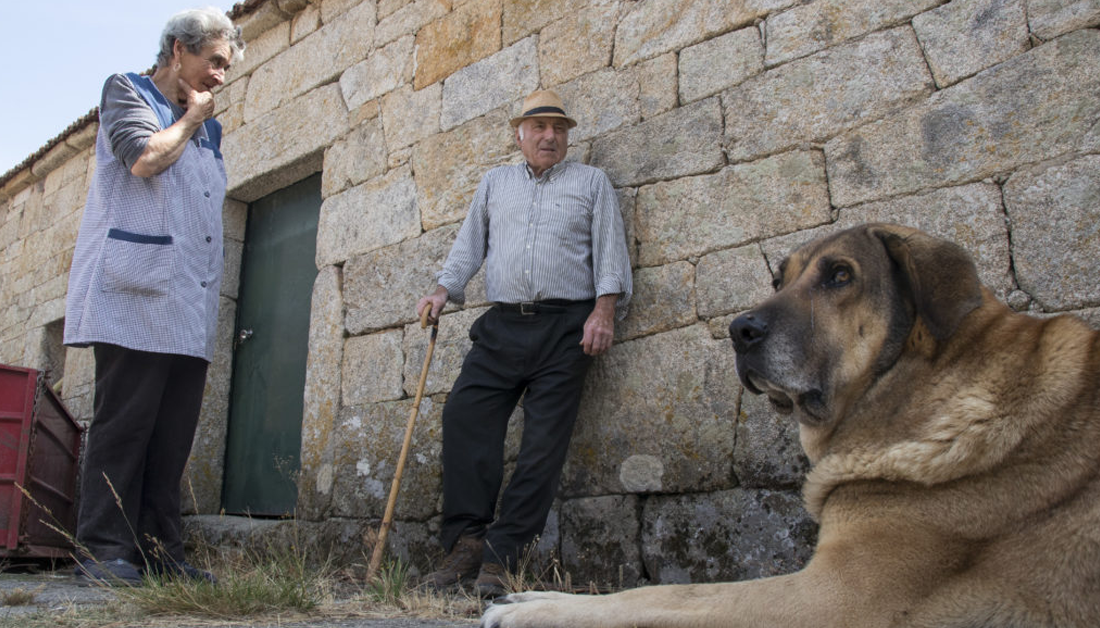 Read "Closing the border is closing the window of our house" at xarda.gal/fronteira-pechar-fiestra

FinDeLiña  / FimDeLinha is a series of reports produced by Xarda (Galicia) and Público (Portugal) covering everyday problems of people who live in the “Raia seca” (eastern border between Galicia and Portugal) including economic decline, lack of  infrastructure and poor traffic connection within the area, and restrictive COVID-19 measures restoring borders between Galician and Portuguese villages. The reports, published in Galician and Portuguese, examined the impact of these issues on the quality of life in local communities on both sides of the border.

Público is one of the leading newspapers in Portugal, with more than 30 years of tradition and newsrooms in Lisbon and Porto and correspondents throughout the country, as well as in Brussels and Brazil.