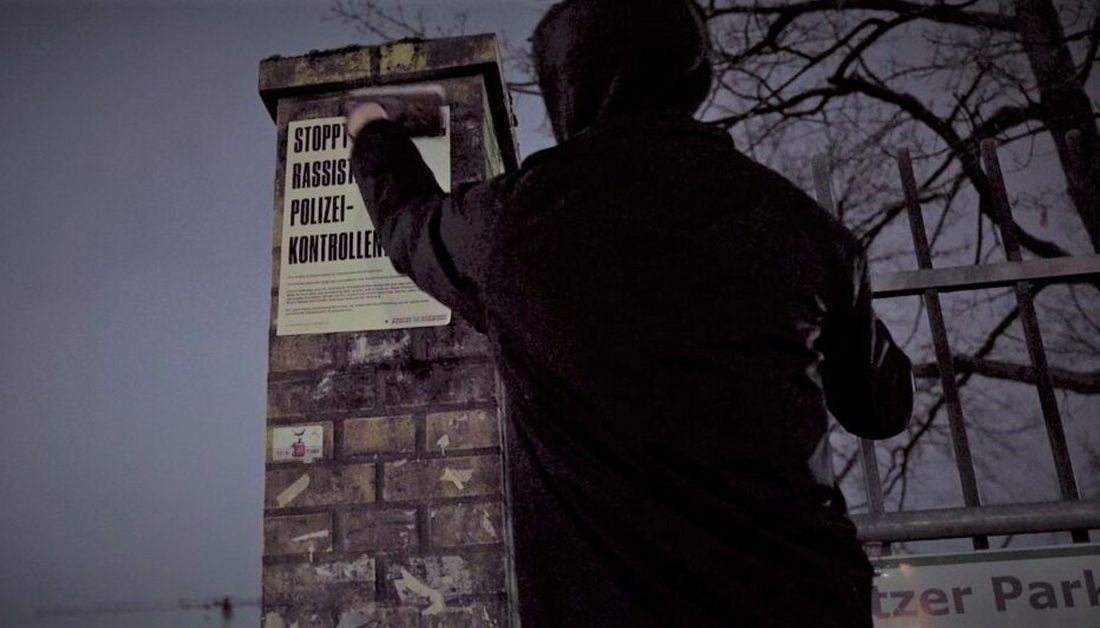 Racial profiling can include discriminatory checks by the police and other authorities or police monitoring without an adequate reason based on skin color or assumed ethnic or religious affiliation.

While the police in Germany are still discussing whether racial profiling exists, those affected are developing strategies against it,wWhether on the street, where activists try to draw attention to discriminatory checks with posters or information stands, or in parliament, where some MPs are questioning the security concept and the way the police operates in Germany.

NewsSpectrum Fellow Ibrahim Karci, a freelancer, and taz reporter Sarah Hüzher interviewed people who experienced such discrimination, as well as representatives of initiatives, movements, and parties looking for different strategies against a common problem.

Ibrahim and Sarah produced a multimedia report published on taz.de, which includes four video interviews, all listed below.