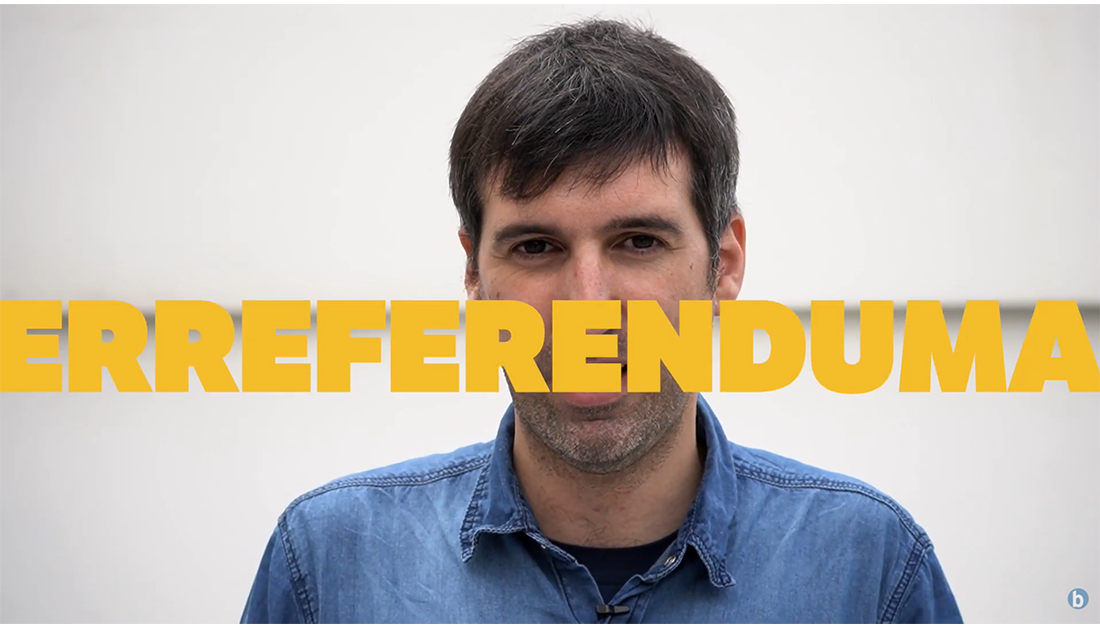 Jon Olano, a political reporter at the Basque daily Berria, spent six weeks as a NewsSpectrum Fellow at the Scottish newspaper The Herald. Jon worked closely with The Herald’s political team based in Holyrood (the Scottish Parliament) in Edinburgh, gaining insight into the Herald’s newsroom culture and reporting on politics and Scotland’s independence movement, an issue of particular interest to Basque readers.

Following numerous interviews with Scottish politicians and meetings with MPs and after attending parliamentary sessions in Holyrood and covering press conferences in Edinburgh, Jon produces a series of special reports (all listed below) in Berria on the Scottish independence debate, investigating parallel in the political landscapes in Scotland and the Basque Country.

In addition to his written articles, BerriaTB produced a video summarizing some of the content published by Jon (YouTube video below ↓)