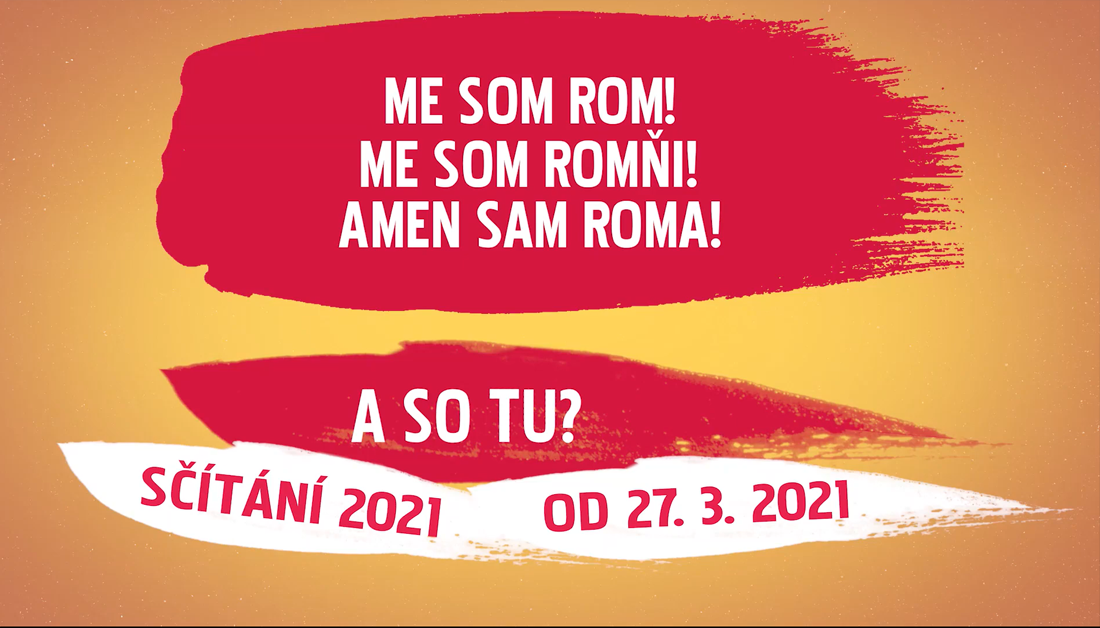 "I am Roma! We are Roma! And what are you? Census 2021" reads the screenshot from the Czech Roma organizations' campaign

The Czech Statistical Office and as well as many Roma NGOs and associations are encouraging members of this and other national minorities to declare their ethnicity, promising that the data collected will not be misused.

One of the reasons why a large proportion of Roma do not declare their ethnicity, according to experts, is the fact that census data in Czechoslovakia in the period between the two world wars were later used by the Nazis for the systematic ethnic cleansing and genocide of the country’s Roma population (see more here – DW: “Porajmos “)

NewsSpectrum Fellow František Bikár from Romea TV in the Czech Republic teamed up with Deutsche Welle to examine this and other reasons behind the lack or interest or lack of trust in the census.