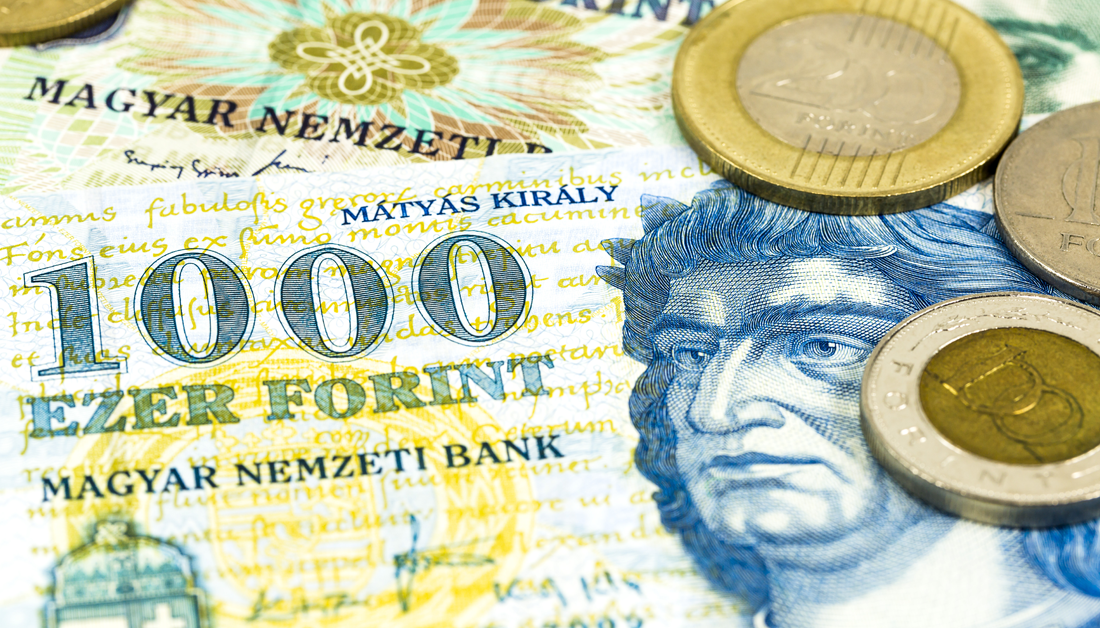 Hungarian communities in Slovakia have been targeted by a large amount of Hungarian public money, which has been increasing every year since 2010, when Viktor Orbán’s Fidesz party came to power.

A lack of transparency, unclear criteria for the distribution of these funds, and the growing sums caught the eyes of the reporters from Új Szó, the leading Hungarian-language daily in Slovakia, and the Hungarian news site Telex.hu.

Two reporters, Gábor Czímer (Új Szó, Slovakia) and Előd Fruzsina (Telex, Hungary), pulled back the curtain on this funding, investigating how Hungarian public money is channelled to the south of Slovakia and how the distribution system works.

They looked into subsidies, grants and tenders, procedures and documentation, as well as the political and diplomatic aspects and consequences of the Hungarian goverment’s funding ventures in Slovakia. The three-part series, published in late November and early December 2021 in Új Szó and Telex, warns of a troubling lack of transparency. As the title of the first report concisely imply:

“It is impossible to navigate the tangled system of hundreds of billions of Hungarian public funds given across the border.”