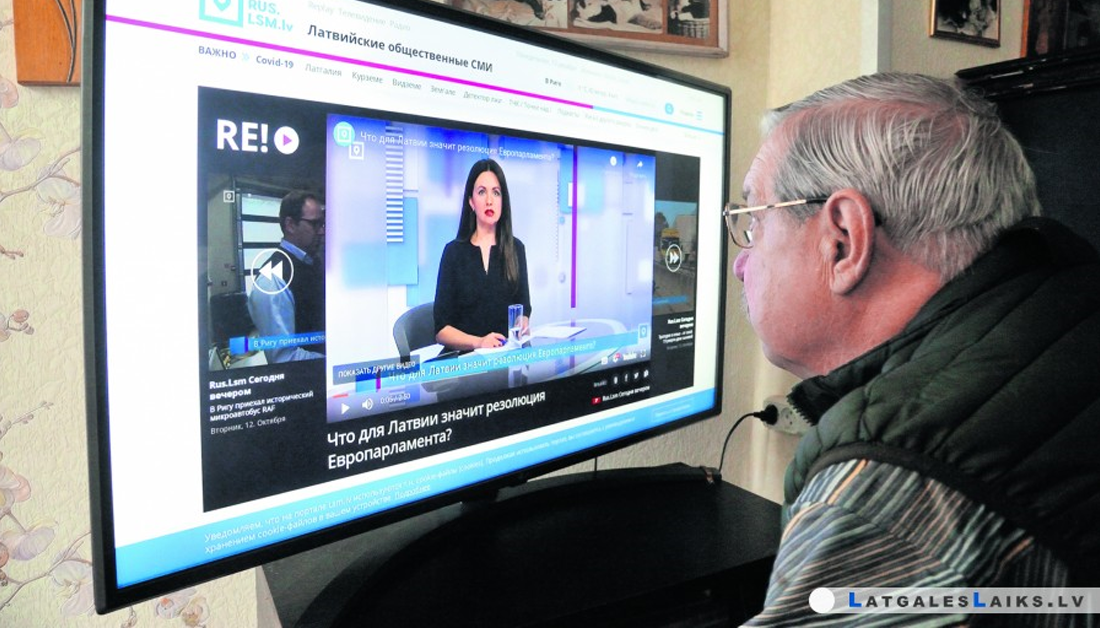 The areas around the Latvian-Russian and Latvian-Belarusian border are some of the weakest points of the Latvian and European information space when it comes to reaching the local population.

Most of the inhabitants in the Latgale region (the southeastern part of Latvia along the border with Russia, Belarus, and Lithuania) use Russian as their language of day-to-day communication and almost exclusively get information from Russian or Belarusian television.

Newsspectrum fellow Ivars Soikāns from the regional newspaper Latgales Laiks (published in both Latvian and Russian) joined forces with journalists from the Latvijas Mediji and travelled around the region to talk to local residents about the problems they face in accessing Latvian broadcasting. They explored the life of the minority population in Latgale, with a particular focus on:

The stories also looked at the life of Belarusian migrants in the region and their experience fleeing their homeland and settling in Latvia. Some migrants spoke about their fear of the Belarusian regime – including one Belarusian journalist who barely managed to escape to Latvia after being targeted for taking part in protests in Belarus and writing about it. Others expressed concern about the portrayal of Belarus in Latvian media.

This project also examined the stories of mixed families, where one partner is Russian-speaking and the other Latvian-speaking, and how these families navigate cultural differences.

The project’s stories were published in both Latvian and Russian (all listed below), providing a boost to Latgales Laiks’s Russian-language content.