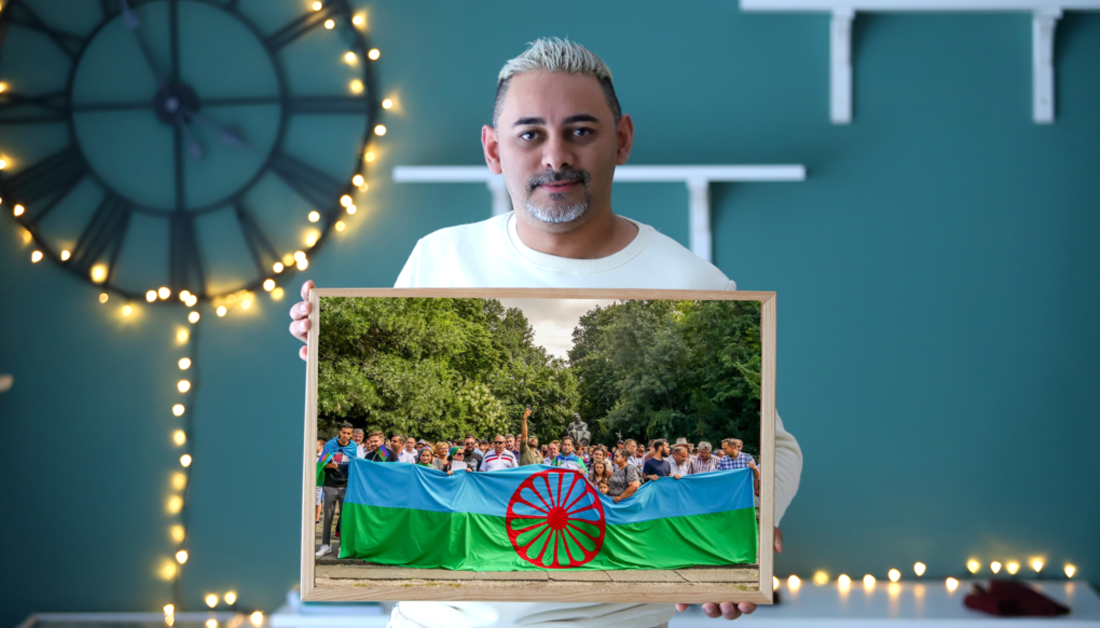 The Proud Roma Movements is a joint project of the European Roma Institute for Arts and Culture – ERIAC and its member and NewsSpectrum Fellow Emil Metodiev.

The project aims to present Roma movements across Europe through short personal stories of their core team members. The photo series feature members of several Roma-led national organizations that are part of the Proud Roma, Free Europe transnational network, and reveal the movements’ main ambitions as well as challenges in their fight for the prosperity of Roma.

Emil Metodiev, as an experienced photograher and NGO activist, was personally involved in the development of several emerging Roma movements across Europe and the Balkans. Being present from the beginning and seeing each team’s uniqueness – their actions, methods, and systematic approach towards engaging Roma communities in their country – inspired him to showcase their work to a worldwide audience.

According to Emil, a new era for Roma communities is approaching. Roma movements across Europe are working together to establish a strong European political nation, increase the political representation of Roma, and ensure good governance practices of elected officials.

Through a series of interviews and portraits, Emil offered a snapshot of the European Roma movements today, and encouraged others to join.